In any case, professionally, it’s almost always been distributed systems in deployed on whatever’s the current flavor of the day. My current favorite stack for building distributed services is Orleans on .NET core running on Kubernetes. This, of course, isn’t static and will likely evolve. I’d love to explore Erlang & Elm but it isn’t exactly something that I could use professionally. I’ve gotten into Go and ported over one of my CLI tool projects from Python, but I’m yet to build services with it.

In terms of development, I’m most comfortable with C# and .NET core - since that’s what I’ve used recently. 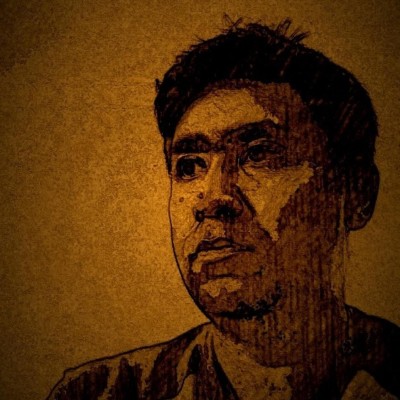 Work centers around building scalable, available and performant systems/services on the Cloud. Over the years, I’ve gotten pretty good at it - like a CRON scheduler on Azure that processed 21M jobs a month or another service for infrastructure automation of Windows VMs on Azure using Desired State Configuration.

When I’m not actively building something, I end up consulting with customers on their system architecture. Usually, this takes the form of architecture assessments or ADSes (Architecture and design session)

Outside work, my side projects are mostly to learn something new or scratch an itch - or both. Almost all of it is on my github

I’m a Linux and Open source enthusiast - everything other than my work computer runs Linux - that includes many computers, routers, phones and even a Canon camera :). I deeply care about whether software is free - and not just 'free as in beer'…​ and I can talk your ear off on why you should treat proprietary software with a healthy amount of distrust. Needless to say, friends and family are a little tired of that routine :)

I often ponder on deeply philosophical questions - like which is the one true editor to rule them all - Vim or Emacs? My take - I’ve used both; started out with Emacs and was even somewhat proficient with it but for the last 5+ years am firmly in the Vim camp. Also have a few vim plugins on my Github. So if you’re a Emacs heathen, begone! Just kidding!