Everyone wants them, many claim to have used them with success, few in reality have done it right and a minuscule percentage understand the trade offs involved. They’re all the rage these days - if you don’t have a 'Microservices architecture' then someone higher on the totem pole is bound to pontificate that the approach is outdated/legacy. :)

Of late, I’ve come across customers & teams where there’s a rush to 'do microservices' and I’ve spent a good amount of time laying out the trade offs and helping them evaluate their own readiness (or lack of it).

In Greek mythology, the Sirens (Greek singular: Σειρήν Seirēn; Greek plural: Σειρῆνες Seirēnes) were dangerous creatures, who lured nearby sailors with their enchanting music and voices to shipwreck on the rocky coast of their island.

Some of the promised benefits of using microservices architecture:

What do you lose?

You need to be this tall…​ 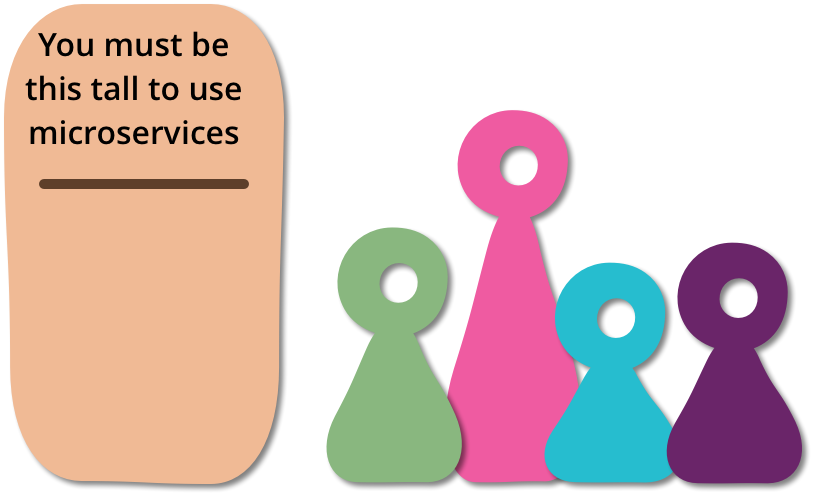 Figure 1. Obviously, not original at all

I’d almost say that you should start applying microservices when you have an impeccable monolith (or, at least one that’s well understood). If you don’t think a team has the chops to implement a good monolith, then they sure as hell won’t be able to build a MSA system. In fact, it’s much more likely that soon they’ll be chasing their own tails trying to find out what happened to a user request as service calls trigger other service calls.

Hmm.. so what do you need to be reasonably sure that going the microservices way gives you some of the promised benefits? Here’s a starter:

And what happens in the real world?

I could watch this endlessly in a loop :).

If I hadn’t seen it first-hand time and again, I’d have thought it was an exaggeration. However, the number of times it hits home is amazing.

Stuff I’ve seen done in the name of microservices:

Way too many other horror stories to recount :)

So stay away from microservices?

Now, you might be thinking that I’m all glum on microservices and in essence, my rant amounts to "stay away from microservices" - but believe me, I’m actually a microservices believer! And the reason is that we shipped and operated services at scale for more than 2 years. Nothing beats real world experience, I say.

As an engineering team, we focused on the domain first, then we made sure that we designed the subsystems to be loosely coupled so that they could all be evolved individually. We wrote unit tests along with our code and then integration and system tests. We had a good CI and CD pipeline on day 1 when setting up the solution structure.

In fact, our first release was a monolith. We just didn’t have reasons to split services enough at the outset without some sort of market validation.

More importantly, we built the team with good engineers who were willing to learn - every one was interviewed by everyone else on the team, you had to pass a hands-on coding test and anyone could review anyone else’s code. Even then, when someone didn’t work out on the team, we were quick to take corrective action and part ways amicably. We were our own Dev team and Ops team and everyone was responsible for their code in production. Engineering culture’s important!

As proof that microservices really worked for us, here’s how quickly we evolved:

At our peak we were releasing to production more than 5 times everyday.

This post has already grown far longer than what I’d initially thought. The hardest thing is breaking down a system into components with well-designed boundaries. That is hard to do and is something you have to do irrespective of whether you choose microservices or not.

Arguably, MSA architecture’s biggest gain is that you have small, independent teams that can evolve and release each service independently. However, this is extremely dependent on having clear boundaries of responsibility between the services. If you end up having a bunch of dependent services, then you’re going to be much slower than with a monolith as your teams are all interdependent and deadlock on each other.

Microservices are harder to debug, trace, monitor and otherwise reason about the system behavior and it comes with it’s fair share of work to enable those. So as a first step it’s much more prudent, in my opinion, to follow DDD and design a well structured monolith. Once you grow beyond a monolith (team size, customers, revenue etc., you can tease apart services and have a much more realistic chance of benefiting from microservices.