Battle of the backup tools 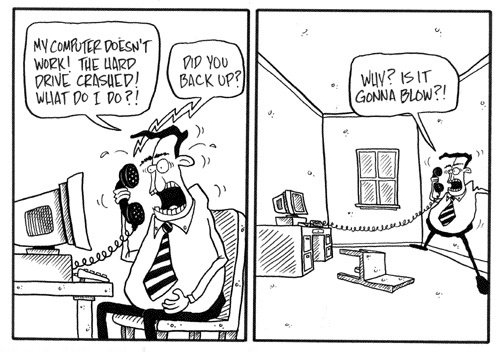 Last week, I was thinking of giving Gnome a try out - I prefer KDE and run KDE Neon user edition on my main machine. Unfortunately, I didn’t do my research before getting an NVidia 1050TI and now I have to deal with hangups and garbled SDDM screen once in a while on resume from standby. Anyway, I thought I’d give Gnome a try and was thinking of just installing on the root partition. While /home is on a different partition - so it’s pretty safe, it did get me thinking about my backups.

Had remembered reading about Borg on reddit and decided to look it up. While it felt like a vast improvement over rsync had a little trouble with the exclude filters. Also, that it’s python and C codebase and doesn’t run on windows was a (minor) issue. Looking for alternatives, came across restic. The UX for both is almost identical - with minor syntactical differences. So took a largish folder and tried both of them out. I finally did settle on Borg - but I’ll come to that later. First, what I liked and didn’t like with each:

And so I was almost decided on using restic but then realized that there’s no compression with Restic. Comparing backup repo sizes, Restic was weighing in at 5Gigs whereas Borg came in at a svelte 2.2 Gigs. Considering that backups have to be uploaded and downloaded, I decided to go with Borg for now (at least till restic implements compression)

For uploading borg back up repo to the cloud I’m currently using rclone - which is advertised as "rsync for the cloud".

I have my backup script set up to run daily with anacron and it’s been working well for the past week.